What to Note When Signing Labour Contract with Foreign Workers?

With the policy of opening the economy in Vietnam, not only Vietnam attracts investors to set up company, but also the demand for foreign workers in enterprises grows and diversifies. However, in order for Vietnam companies to be able to use foreign workers, they must sign a labor contract.

After meeting the conditions specified in the Labor Code on meeting the requirements for recruitment and working in Vietnam, the foreign worker working in Vietnam shall sign a labor contract before the expected date intend to work for the employer. In this contract, the employer and the foreign worker will agree on all issues arising in the process of working as well as using labor together.

Firstly, on the working position in the labor contract, it must show the correct position and position for which the employer has determined the needs with the competent authority and in accordance with the working position shown in the document and the work permits which have been granted to foreign workers.

Regarding the working time, it will normally be agreed upon by the two parties but must not exceed the number of working days (hours) as prescribed by Vietnamese law. The number of overtime hours must be based on voluntary work and must ensure rest time, rest during working time and weekends for foreign workers.

According to the provisions of the Labor Code, in addition to Vietnamese public holidays and New Year’s holidays, foreign workers are allowed to take one more day off for the national traditional New Year and one national day of the country. This is a humane regulation, respecting the national culture of Vietnam. Therefore, the employer needs to learn about the National Day and the traditional Tet holiday of foreign workers so that the employees can take leave in accordance with the provisions of the law.

In addition, employers and foreign workers should be aware of the terms of disputes which could potentially arise. Because, contract terms are an important legal basis to resolve when a labor dispute arises, agreeing in advance on how to resolve a dispute when a dispute arises will create a clear legal foundation for easy settlement by both parties.  Dispute lawyers are suggested to be consulted at an early stage to avoid dispute escalation.

At most, it is important that the employers and foreign workers need to pay attention and strictly comply with the provisions of the law so that the process of entering into and performing the contract is conducted smoothly and in compliance with the law in Vietnam.

Penalties on Working Without Work Permit in Vietnam

Visa and Immigration Matters in Vietnam

10 Questions to Ask Before Setting-up Company in Vietnam

Please click here to learn more about ANT Lawyers Foreign Investment Practice or contact our lawyers in Vietnam for advice via email ant@antlawyers.vn or call our office at +84 28 730 86 529 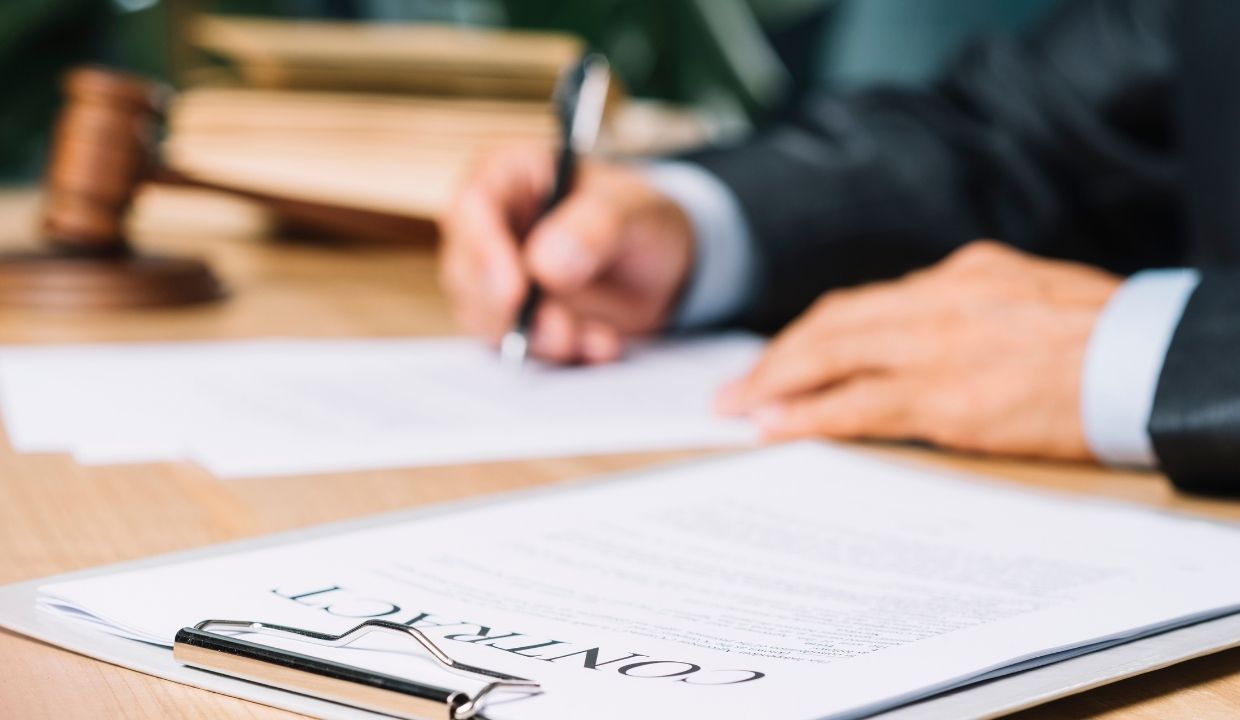 Article Name
What to Note When Signing Labour Contract with Foreign Workers?
Description
With the policy of opening the economy in Vietnam, not only Vietnam attracts investors to set up company, but also the demand for foreign workers in enterprises grows and diversifies.