Visa, Work Permit and PIT – What Enterprises Should Consider When Employing Foreign Workers in Vietnam

Enterprises employing foreign workers in Vietnam should be aware of issues on visa, work permit, liability of enterprise related to Personal Income Tax (PIT) of the foreign employee as declaration, payment and finalization to ensure legal compliance.

Foreigners eligible working in Vietnam are foreign investors whom contribute capital to set-up company in Vietnam, chief representative of NGO, lawyers licensed by Vietnam Ministry of Justice, foreigners workers with valid working permits in Vietnam. Working visa in Vietnam is granted to foreigner working legally in Vietnam. Working visa for foreigner in Vietnam has maximum length of 12 months. In the case the foreigner wishing to stay longer, he/she could apply for temporary residence card for a period of up to three years. The application must be submitted to the provincial Immigration Department, and may include supporting documents such as a housing lease contract and an employer’s certificate of incorporation.

Vietnam has signed double tax agreements (DTA) with a number of countries, in which tax exemptions may be applied in specified circumstances. To request for tax exemptions, the application has to submit the request to the Ministry of Finance.

Procedures to Apply for Temporary Residence Card in Vietnam

Visa, Work Permit and PIT – What Enterprises Should Consider When Employing Foreign Workers in Vietnam

Please click here to learn more about ANT Lawyers or contact our lawyers in Vietnam for advice via email ant@antlawyers.vn or call our office at +84 28 730 86 529 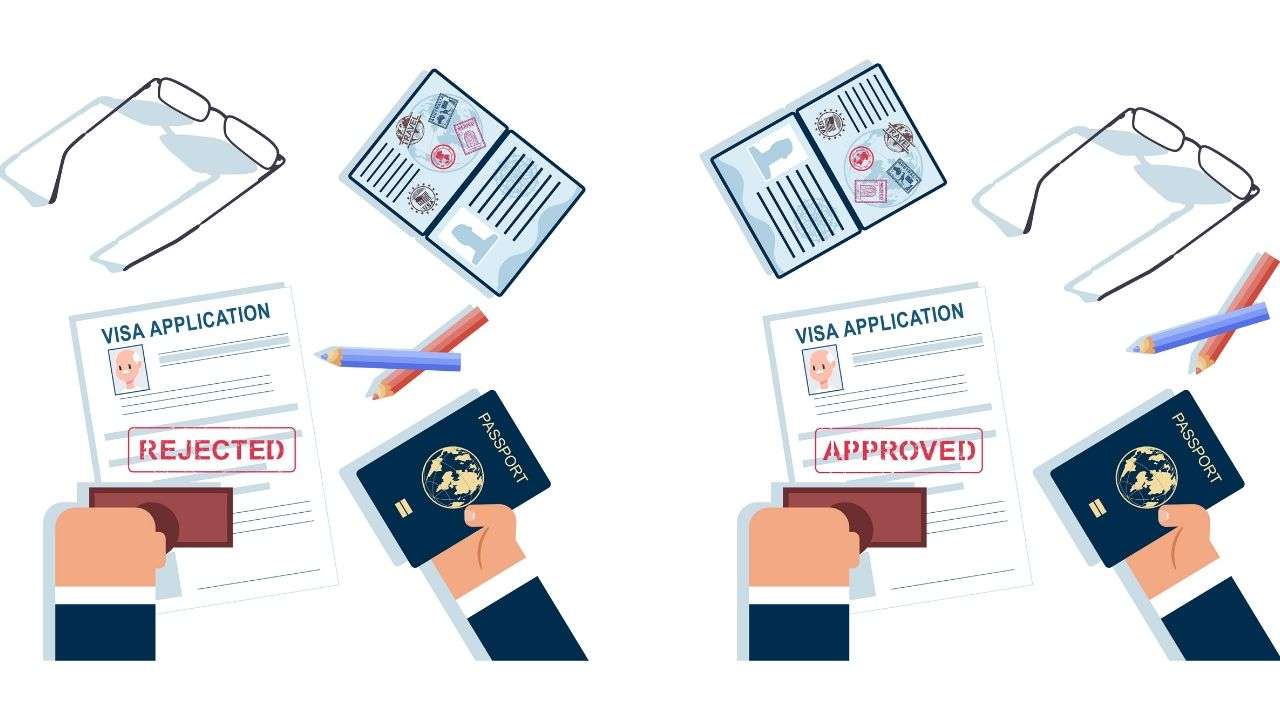