What are Conditions for Cancellation of Contract?

When entering into a contract, the parties in a contractual relationship always aim for certain interests and purposes. However, in reality, the contract is not always implemented seriously and in good faith. According to Vietnam laws, parties are entitled to cancel the contract to protect rights and interests. Therefore, it is not rare for a party to request to cancel the contract in order not to be bound by the contract. However, it should be noted that the right of cancellation is only applied in some certain circumstances which stipulated by the law. This is to limit arbitrariness of cancelling the contract.

In conclusion, from the regulation of law, it can be seen that nature of contract is to benefit for the parties and not to be canceled. The cancellation is very serious so the contract can only be canceled in some certain conditions. The contract cannot be canceled as a sanction if there is no contract breach. Simultaneously, the party requesting cancellation also needs to know that such request is only accepted if there is enough foundation to affirm that the other party has substantial breach of contractual obligations or the serious breach of contractual obligations.  Parties encountering potential dispute should consult with dispute lawyers in Vietnam for proper resolution.

Please click here to learn more about ANT Lawyers Foreign Investment Practice or contact our lawyers in Vietnam for advice via email ant@antlawyers.vn or call our office at +84 28 730 86 529 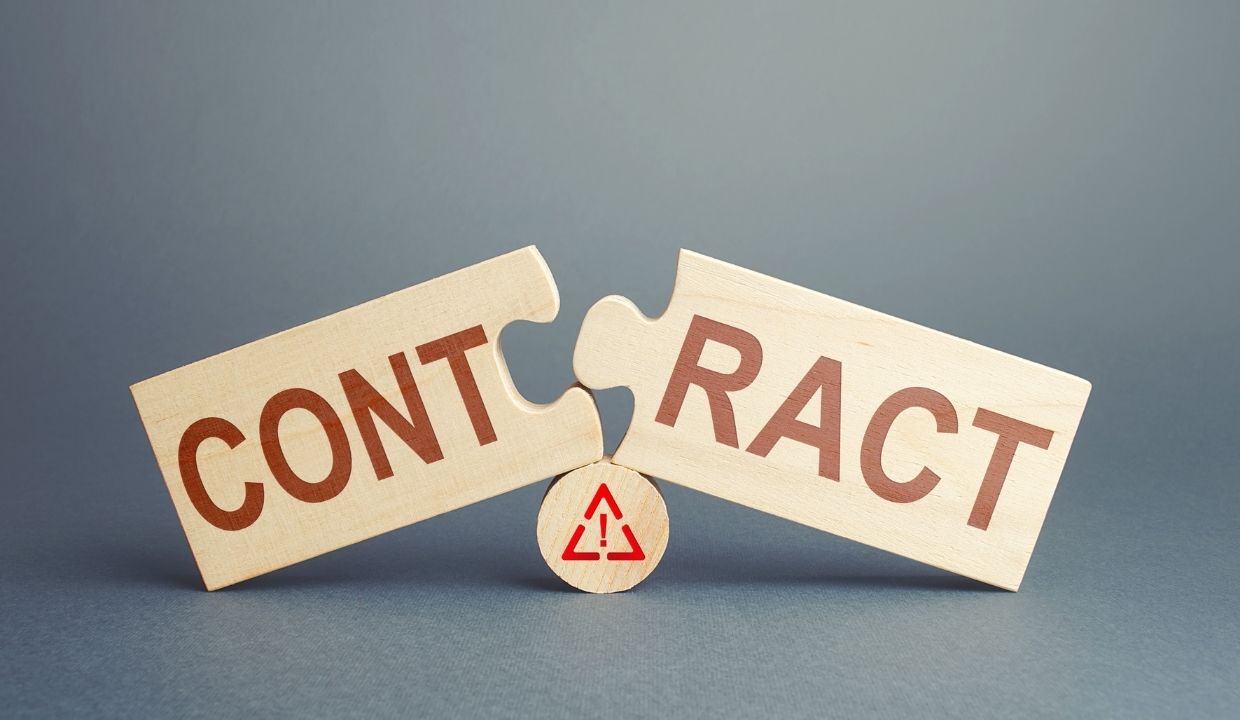 Article Name
What are Conditions for Cancellation of Contract?
Description
When entering into a contract, the parties in a contractual relationship always aim for certain interests and purposes.